We’re beyond thrilled to announce that disc jockey, presenter – and all around national treasure, Tony Blackburn, is now the official Brand Ambassador for iHus Granny Annexes.

When it came to selecting our ambassador, we wanted to ensure they were a credible fit for representing a product as niche as ours. Hiring a high-profile figure with no previous experience of multi-generational living – or the iHus brand in general, wasn’t going to cut it. We needed someone who was just as passionate about the prospects of an additional dwelling as we are. That’s why we decided to appoint Tony Blackburn as our ambassador.

How It All Started…

Back in 2016, we received our first call from Tony’s wife Debbie – though we had no clue as to the connection between them at the time. She came to us in hopes that iHus could provide a living solution that would allow her ageing mother to remain close, while still having her own sense of independence and privacy. We’ve constructed more than 400 annexes in our time and – while they do get used for all sorts of reasons, this tends to be the most common.

At the time, we were not yet hosting virtual consultations; and so our salesman made a trip down to the main household, in order to discuss a potential annexe with Debbie at length. Consultation is always the first step in our Signature Move process, and is the time in which we get to know the specific needs, tastes and preferences of our clients. After a full, on-site survey of the proposed construction site, we set about drawing up plans for the annexe.

It was during this stage that Debbie casually turned to our salesman and said: “Do you know my husband?” – to which he turned around, surprised to see Mr Tony Blackburn standing there with a great big smile on his face. Throughout the visit, our salesman discussed the wants of Tony’s mother-in-law with them both – as well as how we could meet those needs with our wide range of design and specification options. As a result, the project became a joint effort between Debbie, Tony and iHus.

Following our initial on-site consultation, we proceeded to the next step in our Signature Move process – and set about gaining successful planning permission results for the build.
People often wonder whether they actually need this in order to construct a building in their garden, however – if it’s being used as an additional or alternative dwelling, it most certainly will. With so many legal considerations to tackle, it’s no surprise we encountered some issues with their project.

Initially, their LPA resisted the build due to fears it would affect views from the street scene – as Tony and Debbie wanted it at the side of their property, rather than behind. Nevertheless, with our friendly team of planning permission experts behind them, we were able to get it through. This is something we pride ourselves on at iHus. In fact, we’re so confident in our ability to secure successful planning results – we even offer a full, money-back guarantee on our range of annexes.

Once we’d achieved this, we drafted together a timetable for when Tony and Debbie could expect the delivery of their annexe. When planning has been approved – and completion and exchange have been confirmed, we’ll set a build date within 2-3 weeks for on-site groundwork to begin. Following this, we’ll construct the annexe in our purpose-built premises. Not only does this reduce traffic and disruption on-site, it also allows our fully customisable range of annexes to be built – and ready to move into, within 6-12 weeks.

We gave Tony and Debbie a 6-8 week window for the delivery of their annexe. Although there was extensive groundwork involved, we were able to maintain the programme and hand the keys over on the date we’d originally agreed. This was much to the surprise of Tony and Debbie – who were astonished we’d managed to keep to such a tight deadline.

Tony and Debbie’s Experience with iHus

At the time of delivery, Tony and Debbie were 100% happy with the project and how smoothly it all went. In particular, they liked that our standard annexe specifications came fully-customisable, and that they didn’t have to stick to a fixed template. They were also impressed by our hard-working construction team. Tony highlighted how watching them dig up his garden made him grateful he’s a disc jockey – and not a labourer.

Six years later, the annexe has had no issues or work done to it – and yet still looks as good as new. Debbie’s mother, who is now 99 years-old is very happy to be living there and receiving the support she requires with ease. Constructed as a care home alternative, Tony says the annexe has been a godsend for his family.

He said: “It’s worked well for us because Debbie didn’t want to put her mum into a care home and now she lives next door. With the carers coming in, all the stuff you’ve got in there is easy to work – so you don’t have to continually say this is the way you do this or this is the way you do that. It’s all very obvious, so it’s worked very well for us.”

Get in Touch with iHus

We’re delighted to have Tony Blackburn represent iHus as our Brand Ambassador. This isn’t just any old partnership, it’s one that’s built through personal experience and mutual respect.

Tony’s annexe is just one of more than 300 we’ve constructed in our time, and we always strive to meet our clients’ needs – regardless of who they are. Get in touch with our friendly team today to see how we can build the annexe of your dreams – and provide a care home alternative to suit your lifestyle. 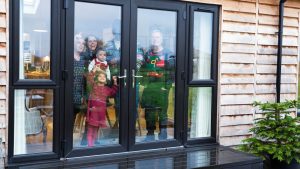 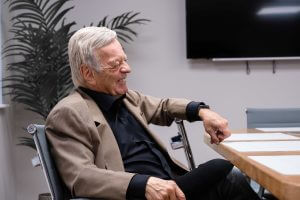 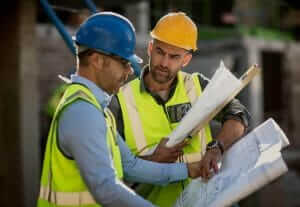 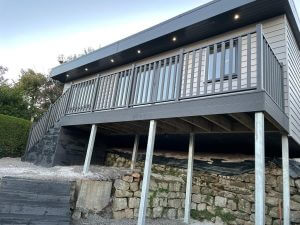 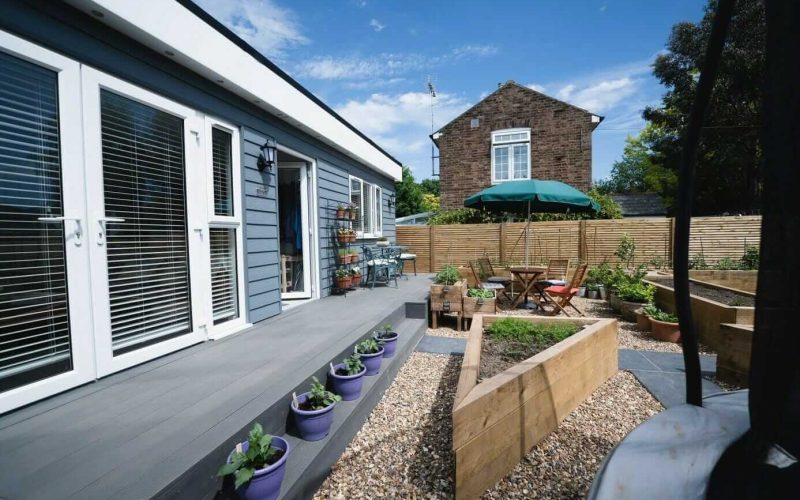 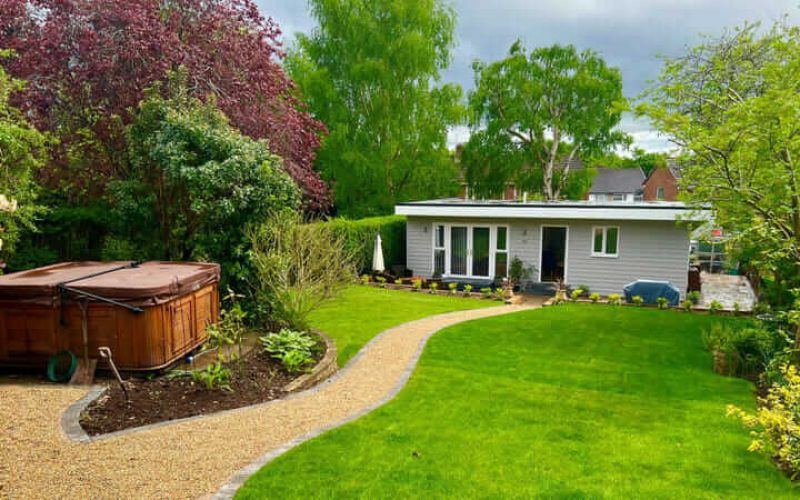 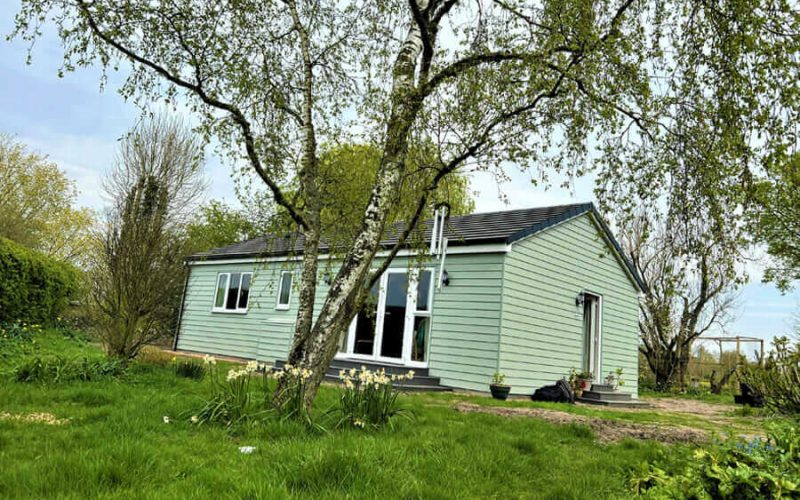 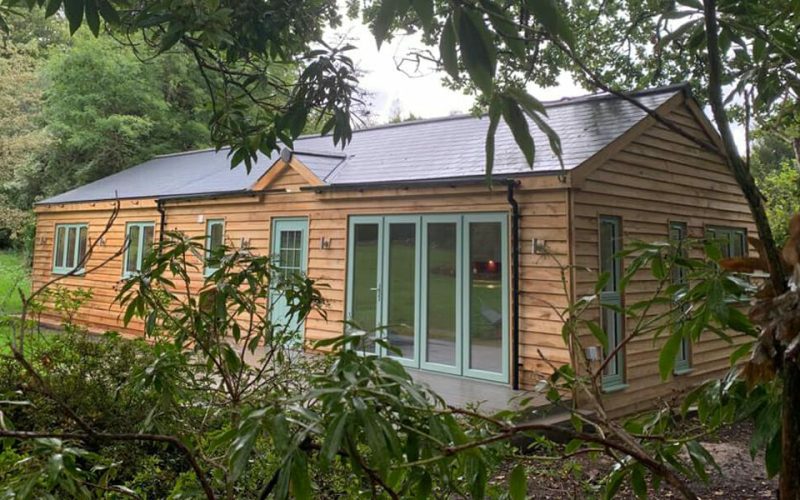 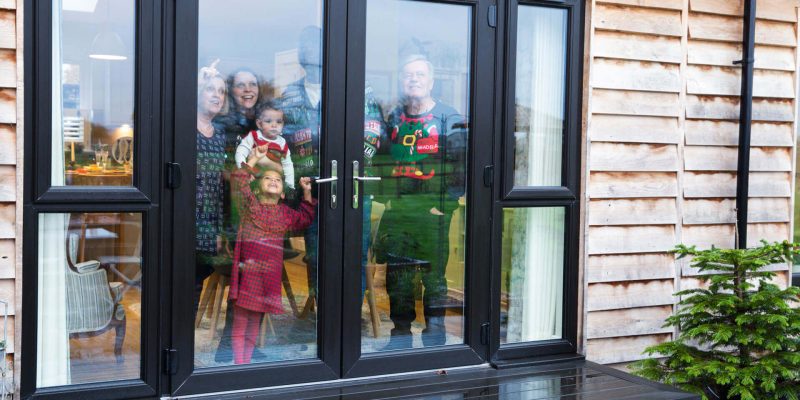 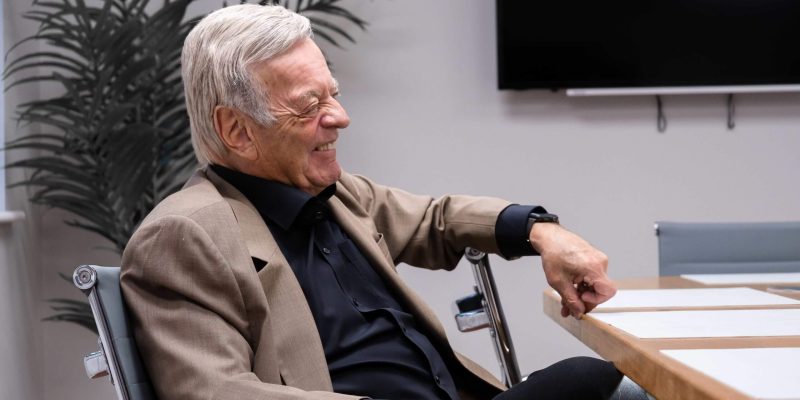 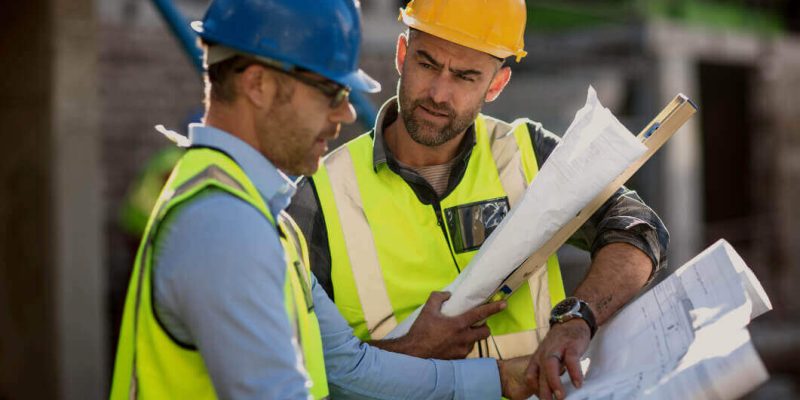 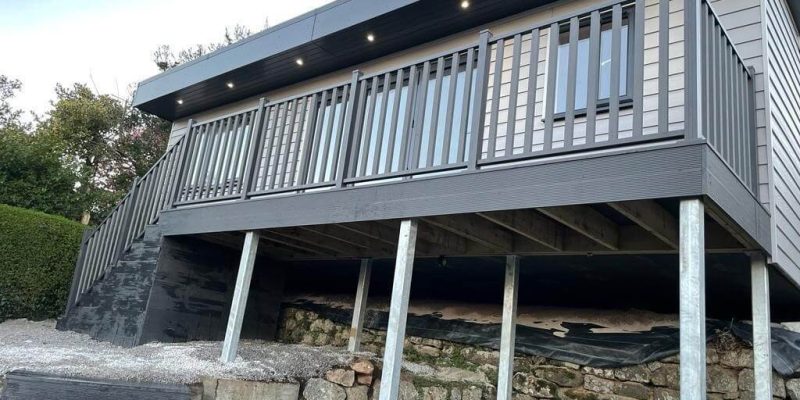 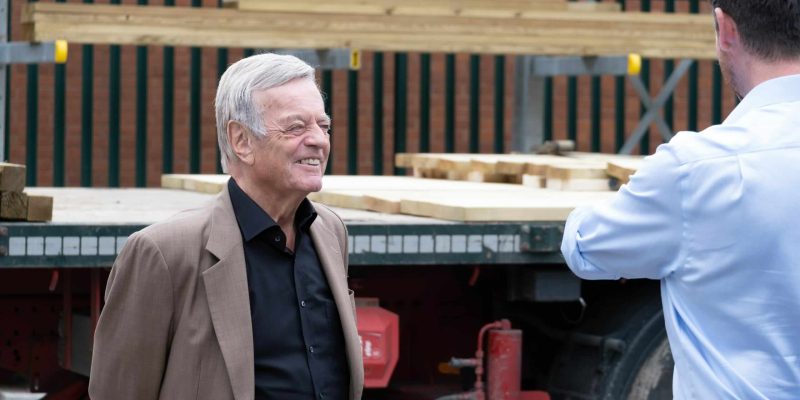 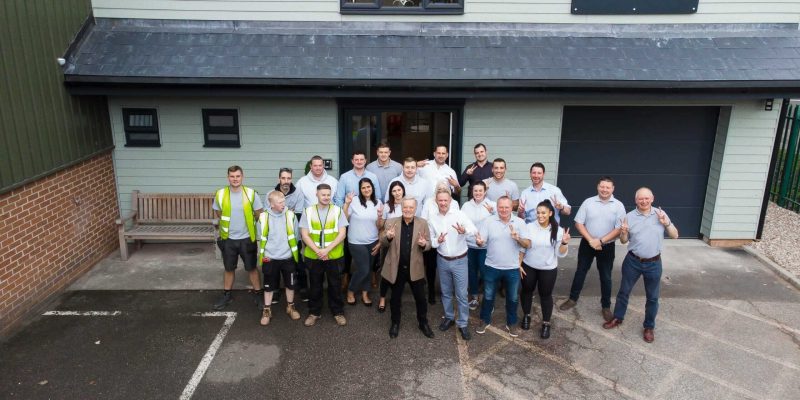